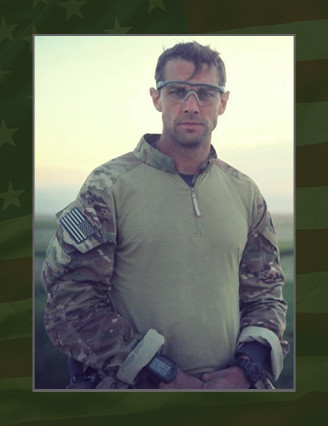 He was assigned to Company B, 5th Battalion, 19th Special Forces Group (Airborne) in Fort Carson, Colo., and was deployed in support of Operation Enduring Freedom-Afghanistan.

This was Nevins’ third deployment to Afghanistan.

Nevins was born on Sept. 11, 1981 in Middlebury, Vt. Nevins enlisted in the U.S. Army under the delayed entry program prior to his graduation from Bristol Borough High School. Upon entering active duty, he was assigned to Co. A, 2nd Bn., 504th Parachute Infantry Regiment, 82nd Airborne Division, Fort Bragg, N.C. Shortly after being promoted to the rank of sergeant, he deployed with Co. A in 2003 as a rifle team leader in support of Operations Enduring Freedom – Afghanistan. He completed two more deployments to both Iraq and Afghanistan in 2004 and 2005.

After leaving active duty service, Nevins attended Metropolitan State College of Denver from Aug. 2006 to May 2009. At Metropolitan State College he received a Bachelor of Science in business finance. In May of 2009, he enlisted into the Colorado Army National Guard as a future Special Forces communications sergeant. Nevins attended the Special Forces Qualification Course at Fort Bragg, N.C. from Jan. 2010 until his successful graduation in Aug. 2011. He was then assigned to Co. B, 5th Bn., 19th Special Forces Group (Airborne) in Fort Carson, Colo.

He was posthumously promoted to sergeant first class.

He is survived by his mother, his father, two sisters, and his fiancé.